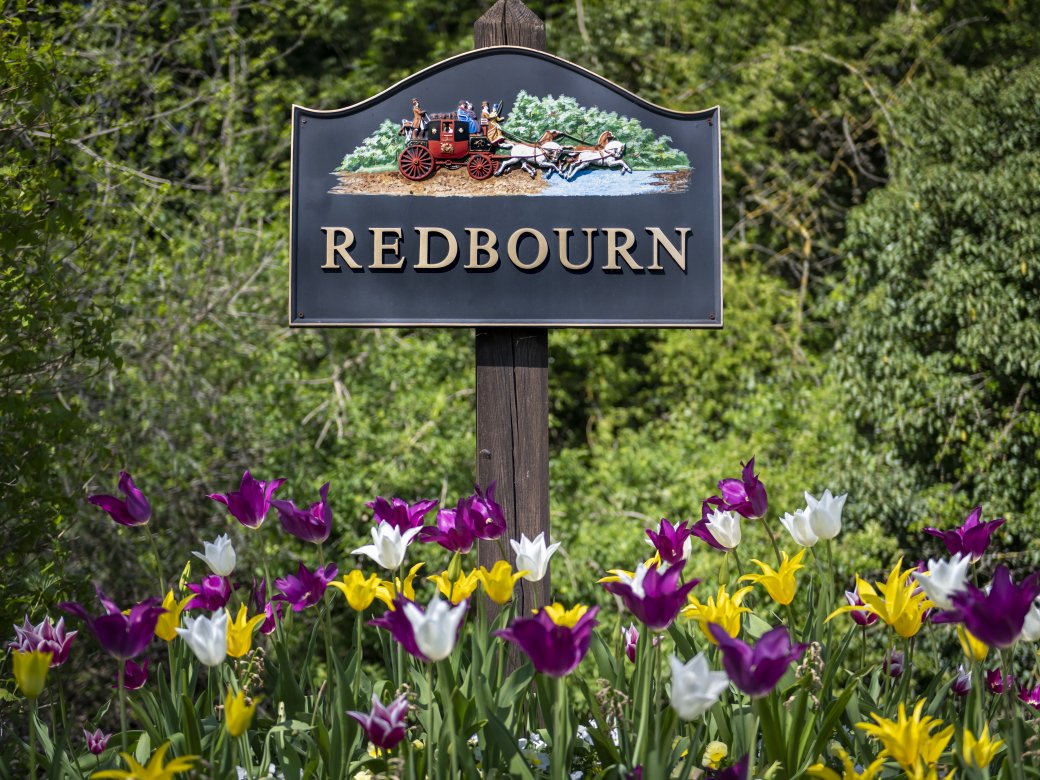 Redbourn Sign at the St Albans Road entrance to the village

Annual cycling and running event based around Redbourn Common

Uniformed group for girls aged 7 up to their 10th Birthday

A not for profit event organised by volunteers for the benefit of the community. All funds raised are used to put on the event and pay for Christmas lights.

Is based on Redbourn Common and was officially founded some time prior to 1823, making the Club one of the oldest clubs in Hertfordshire. Welcomes juniors and seniors

Redbourn Parish Council working party made up of councillors, staff and residents that organises this annual not for profit event on Redbourn Common

Redbourn Players is an amateur dramatic society (amdram) that provides two quality productions every year for the Redbourn community.

An LTA affiliated club with 4 courts and a club house, situated on the north edge of the common to the right of the Methodist Church.

The Ver Valley Society exists to protect and promote all aspects of the River Ver and its valley. We have over 200 members and are always pleased to welcome new ones.